Read the full interview here (in Norwegian) published in Shifter. Intelecy's founders had trawled hundreds of profiles, sought the advice of a number of recruitment agencies, and even traveled in their search to Silicon Valley to find the right person to fill the role of Chief Data Scientist.

Then Tom Van de Wiele knocked on the door himself.

Continue to read for an English summary of the interview in Shifter:

He is originally from Belgium and together with his wife, decided to move north - albeit using self-developed algorithms that had picked Norway out in pursuit of "the extreme" in terms of both sport and nature, research and science.

In the baggage, besides a passion for the outdoors, was a first place in the so-called Kaggle competition, which in its time had resulted in the "dream role" as Research Engineer at Google-owned company DeepMind in London, considered by many as the most advanced Data Science team in the world.

- The work environment was very inspiring, and the people were amazing, says Van de Wiele, who is a Data Scientist specializing in AI.

Still, big city life was not for him or his wife, says the AI ​​developer. They wanted to run more, climb more mountains and feel a greater freedom.

- One of the things I bring from DeepMind is how the bosses conveyed their knowledge through humility and kindness, says Van de Wiele.

- With software on the edge of the impossible and a solution for how the industry can produce cleaner, safer and more efficient, we can help to move the industry in the right direction, he says about why the choice fell on Intelecy.

Intelecy founders Espen Davidsen and Bertil Helseth are delighted with the new recruitment.

- His experience with advanced data analytics and industrial process optimization is a perfect fit, says Davidsen, and Helseth adds:

- Tom also had experience with time series data, and knowledge of the industry. We felt confident that he was the right one to lead our Data Science team, he says.
Previously, the team also recruited employees from Tidal and American Symantec.

- What I'm most proud of since we started Intelecy is the amazing people we've hired. We are very pleased to have Van de Wiele on board and are already seeing strong results in his work, says CEO Bertil Helseth.

Get the latest updates

The prestigious Kaggle competition to advance the state of the art in indoor positioning just concluded. The challenge w... 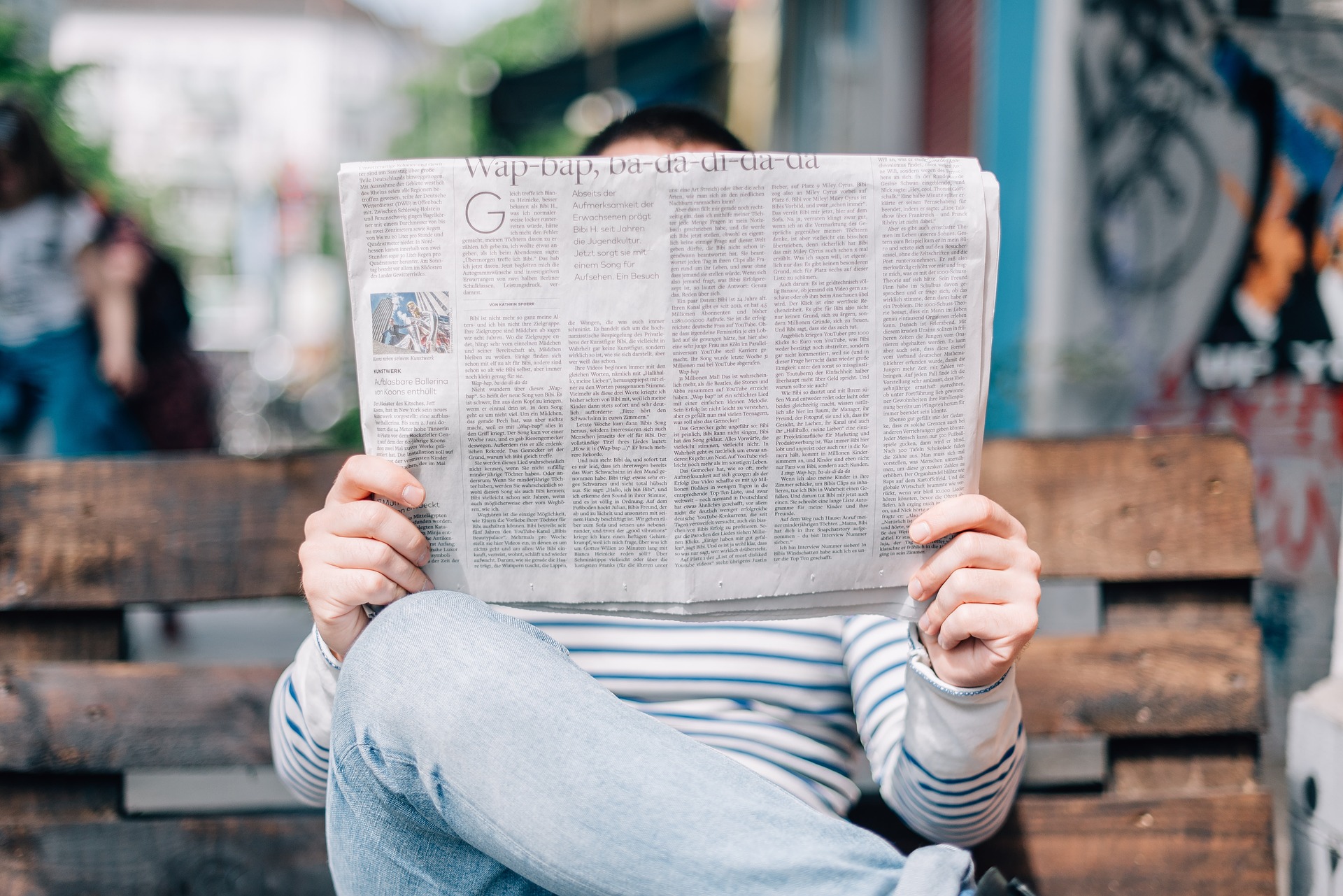 Get the latest updates Intelecy.